Under the worldwide rising popularity as well as the controversy around Cannabidiol, popularly known as CBD, the World Health Organization has taken keen attention to it. WHO’s expert committee on Drug Dependence has recently conducted a thorough review of CBD and its uses. They have concluded that “CBD is generally well tolerated with a good safety profile”.

WHO officially recommended on December 14, 2017, that CBD should not be internationally scheduled as a controlled substance – which means – it should not be subject to strict international regulations, including its production and supply.

According to a critical review report published in June 2018, WHO says that “CBD is one of the naturally occurring cannabinoids found in cannabis plants” and “In humans, it exhibits no effects indicative of any abuse or dependence potential.”

The WHO team also commented about CBD’s efficacy in different clinical trials. They mentioned that CBD has shown the potential to be “an effective treatment for epilepsy in several clinical trials, with one pure CBD product (Epidiolex®). This research has completed its Phase III trials and is currently under review for approval in the U.S.”

For more updates or trending news, hit the bell button, and subscribe our channel today. 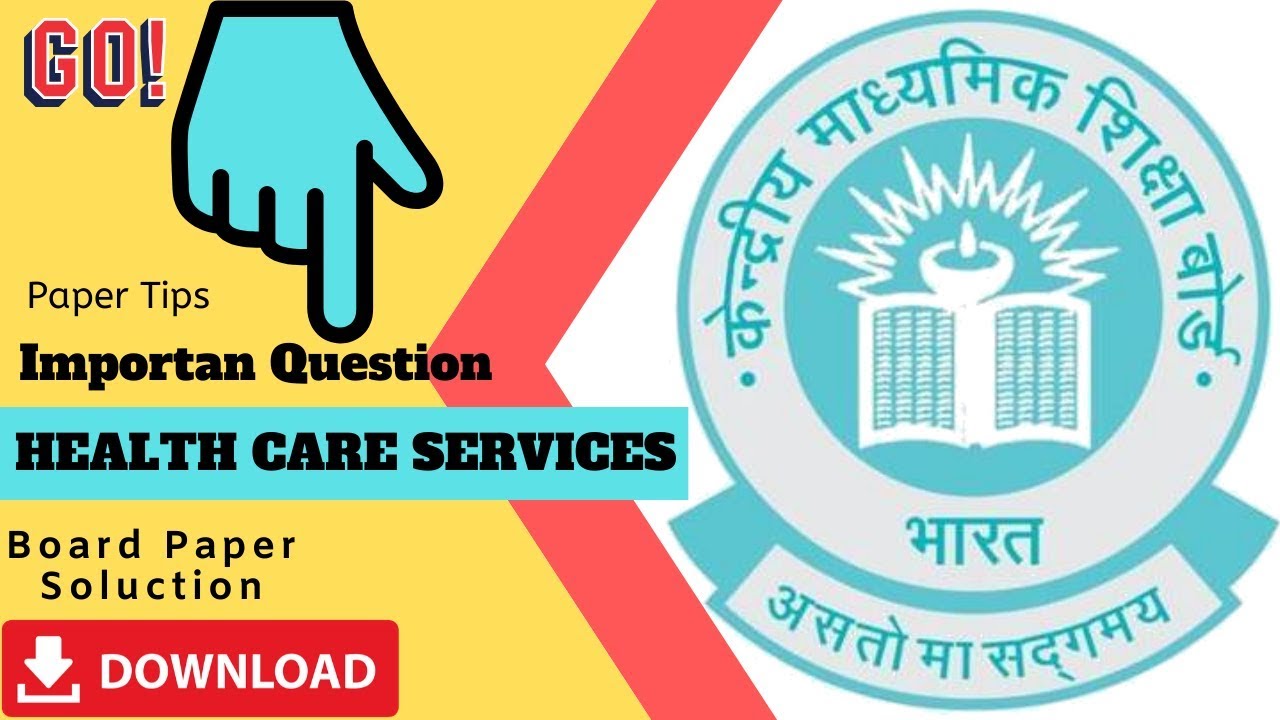 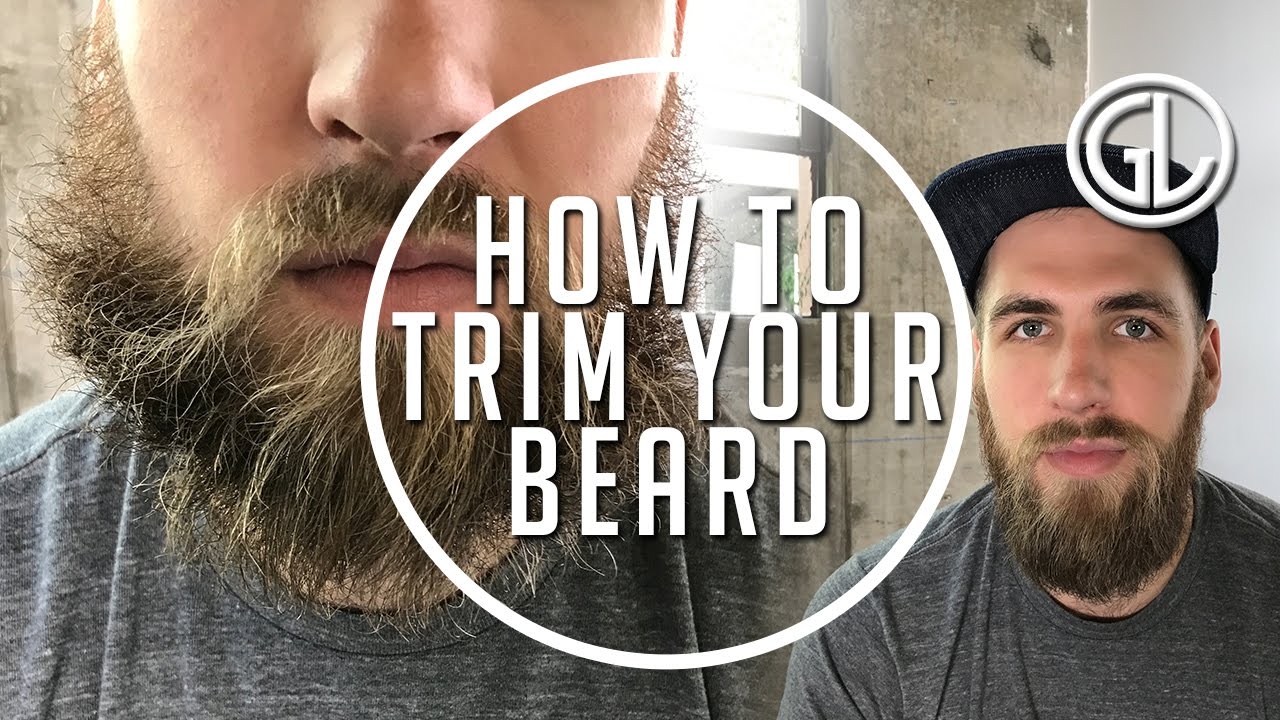 Rate this post Today we’re talking about how to trim your beard, the tools you need, and the best techniques… 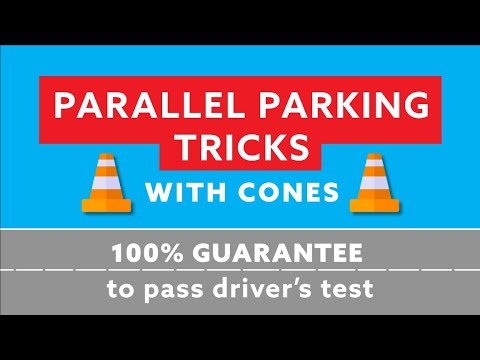 Rate this post Guarantee to pass your driver’s license road test with simple and easy tricks. The tutorial includes cones… 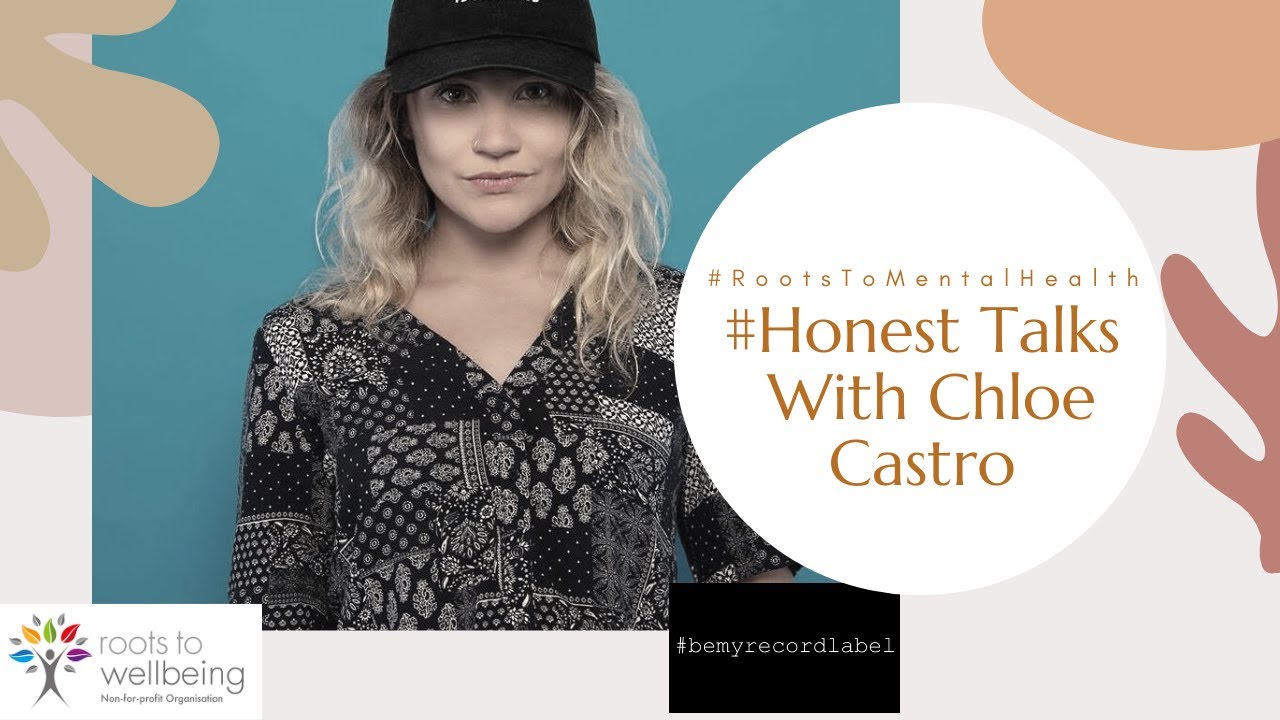 Rate this post Chloe is an R & B Soul Singer, a beautiful creative soul, she has been singing since… 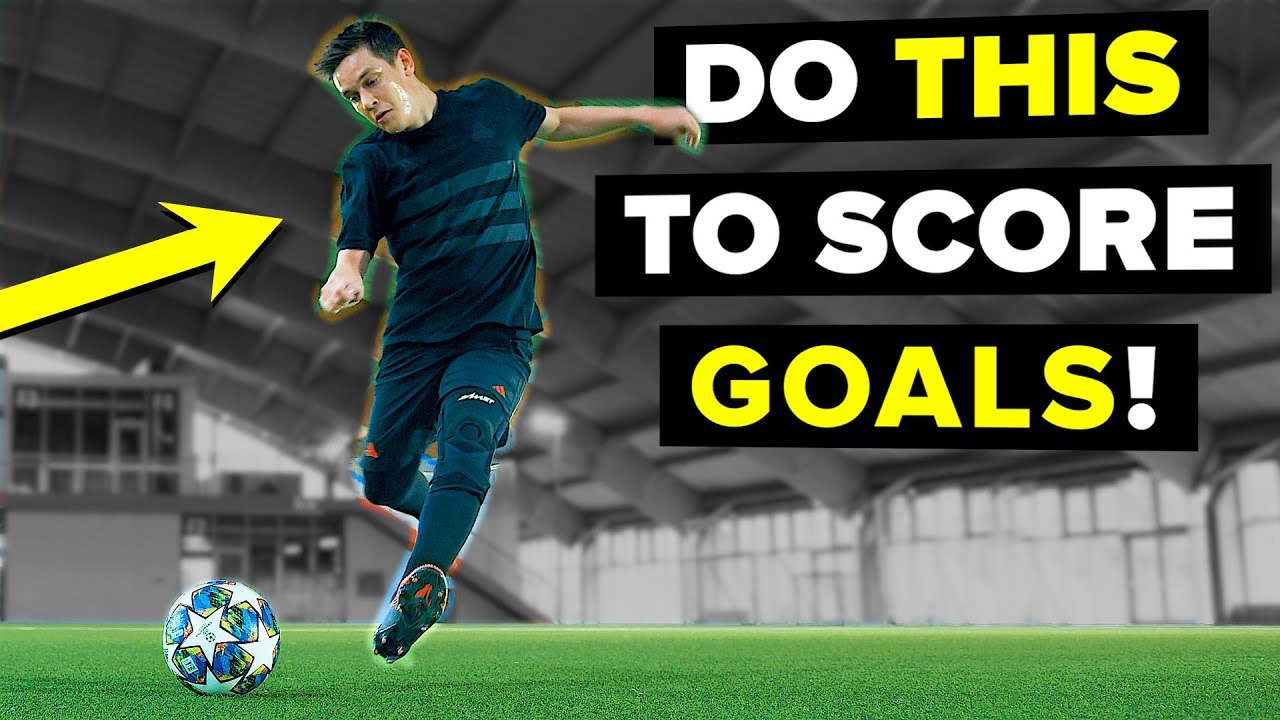 Rate this post Learn football skills – how to score more goals in football. In this video Joltter teaches you… 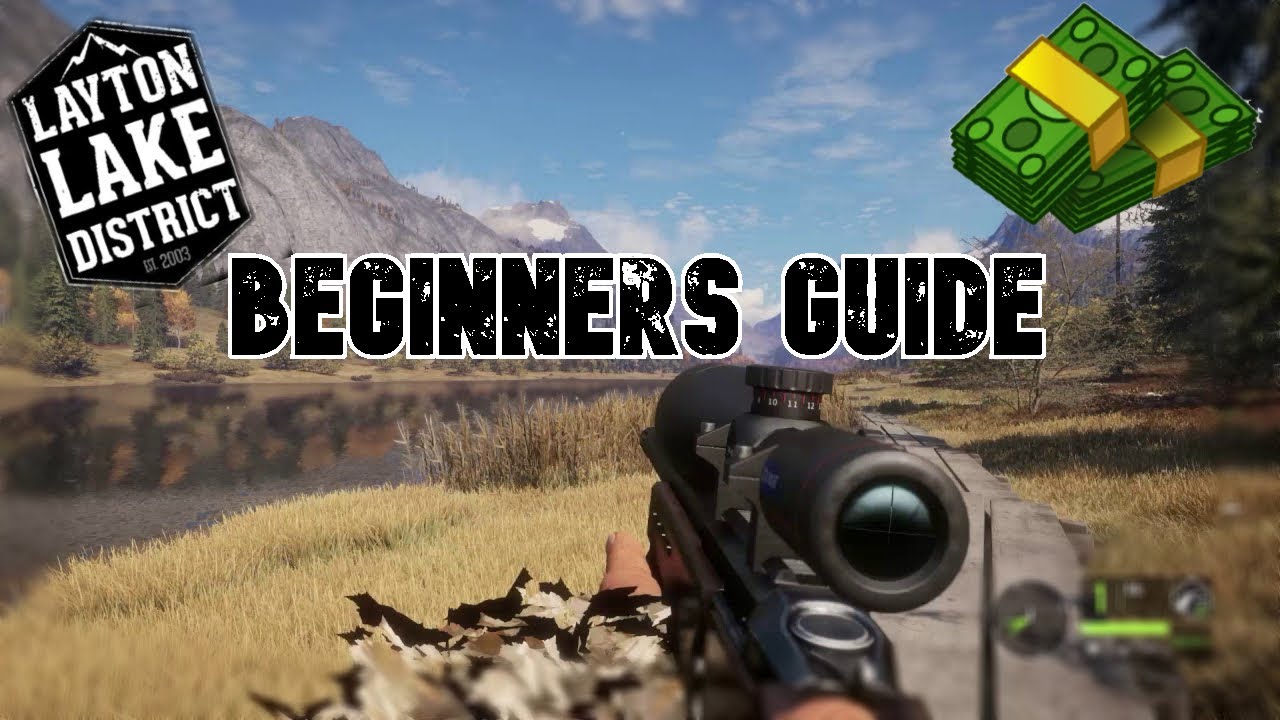 Rate this post Hey Everyone! Comment below on what y’all want to watch, I’d love to see suggestions. You (the… 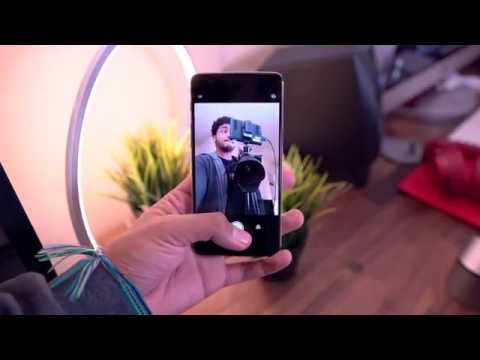