Following a recent mini-discussion in the Artoonix forum, I was reminded of an early project in which I added a few 2D images over a screen-capture of a 3D scene. So I thought I’d try it again.

I rarely play games on the computer, except for one particular type of problem-solving game. So I used a screen capture program to grab a few seconds from an intro screen and then (as you do) I added 5 teddy bears and a mad scientist.

One particular challenge was to get the 2d superimpositions to seem to intereact with the 3D scene as if they were genuinely part of it without just being ‘stuck on’. I’d give myself about a B+ for the result.

I was surprised to see that the final render came out to only a smidgin’ over 1mb.

Don't Miss it Mental Health in the COVID-19 Pandemic: How to Cope in a Crisis
Up Next How Exercise Affects Your Brain 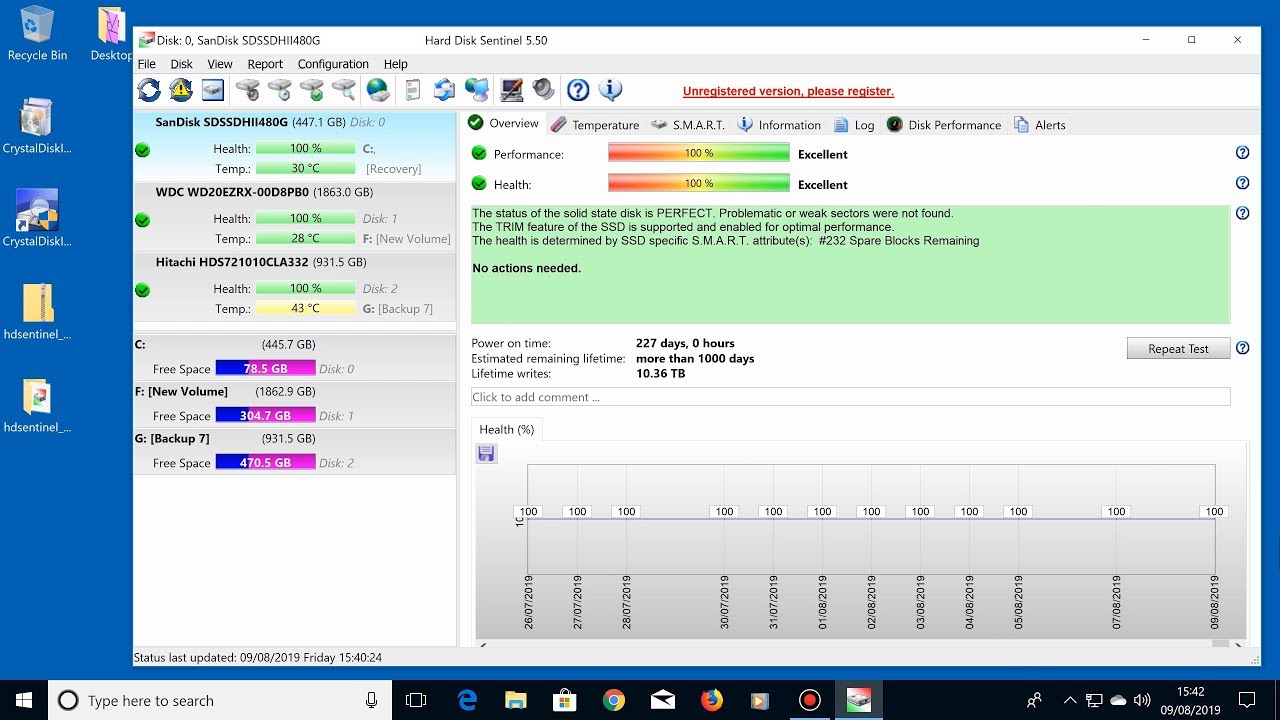 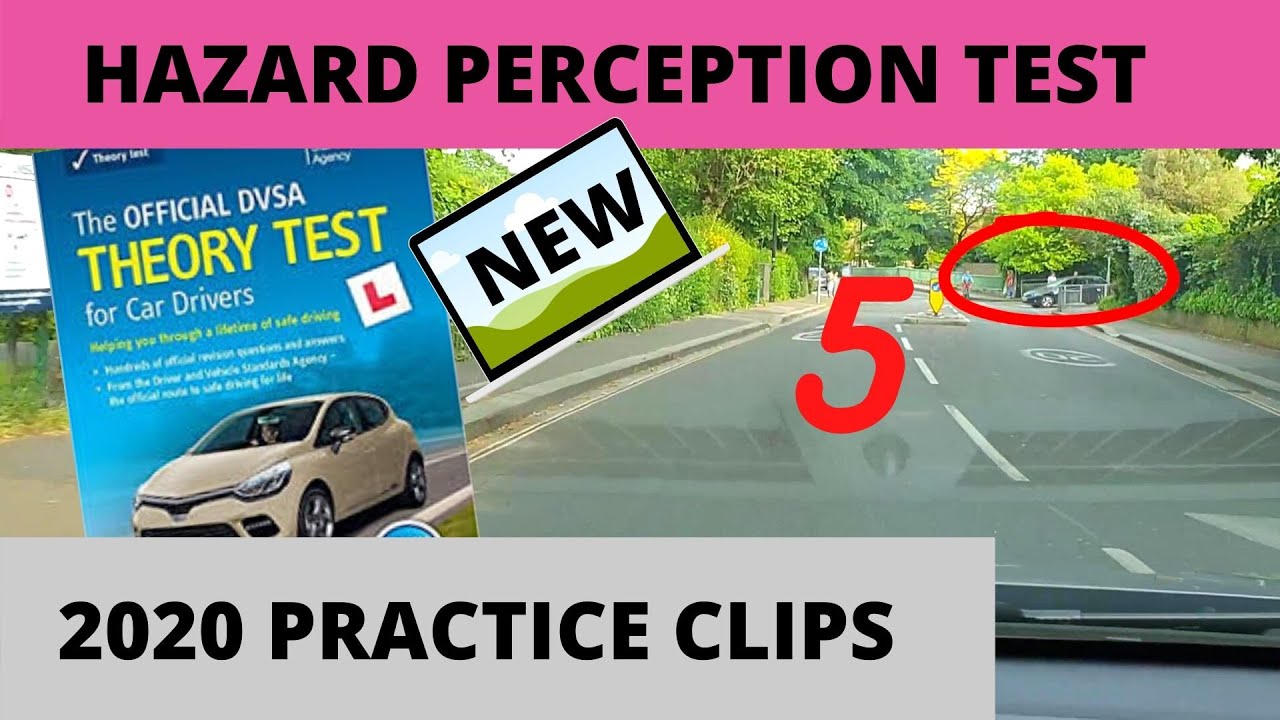 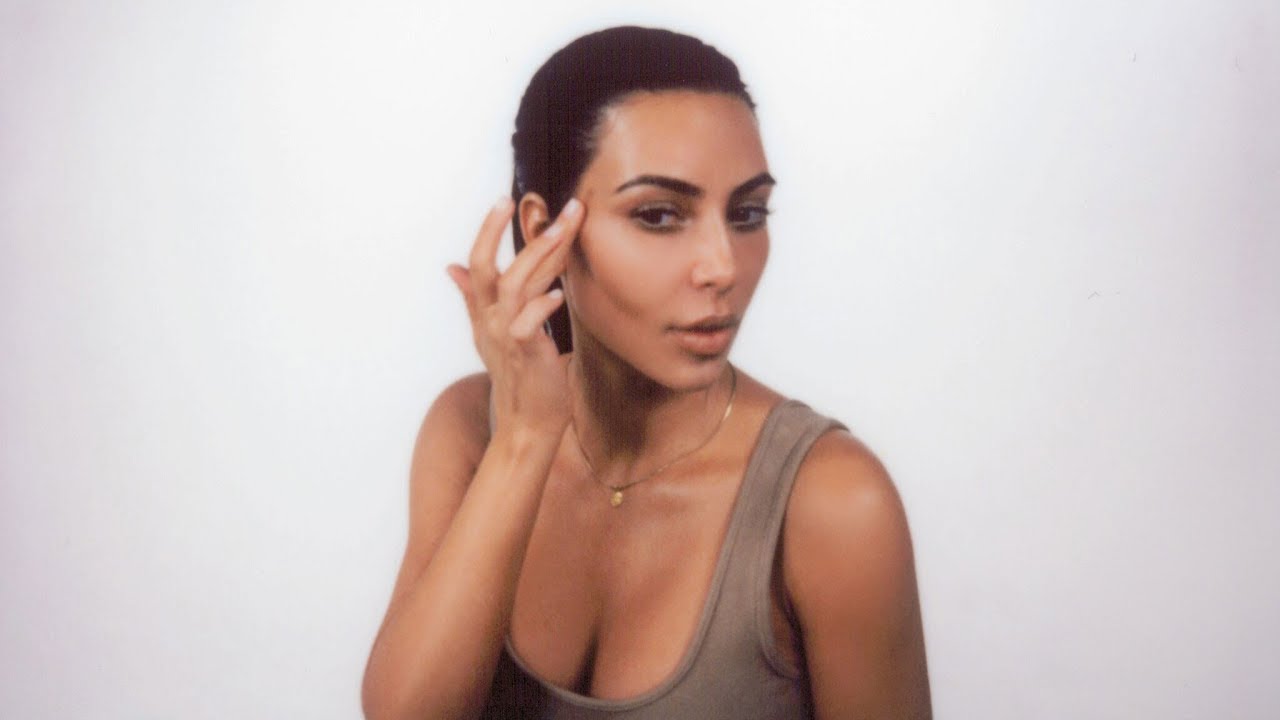 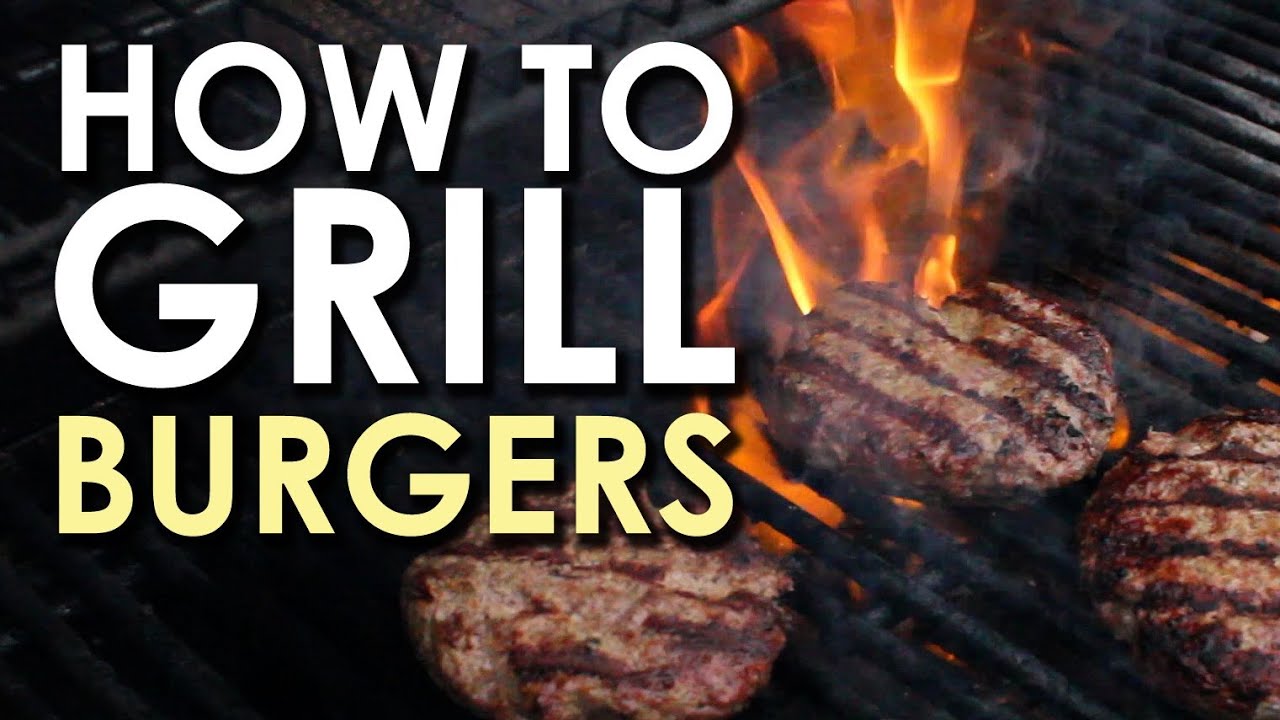 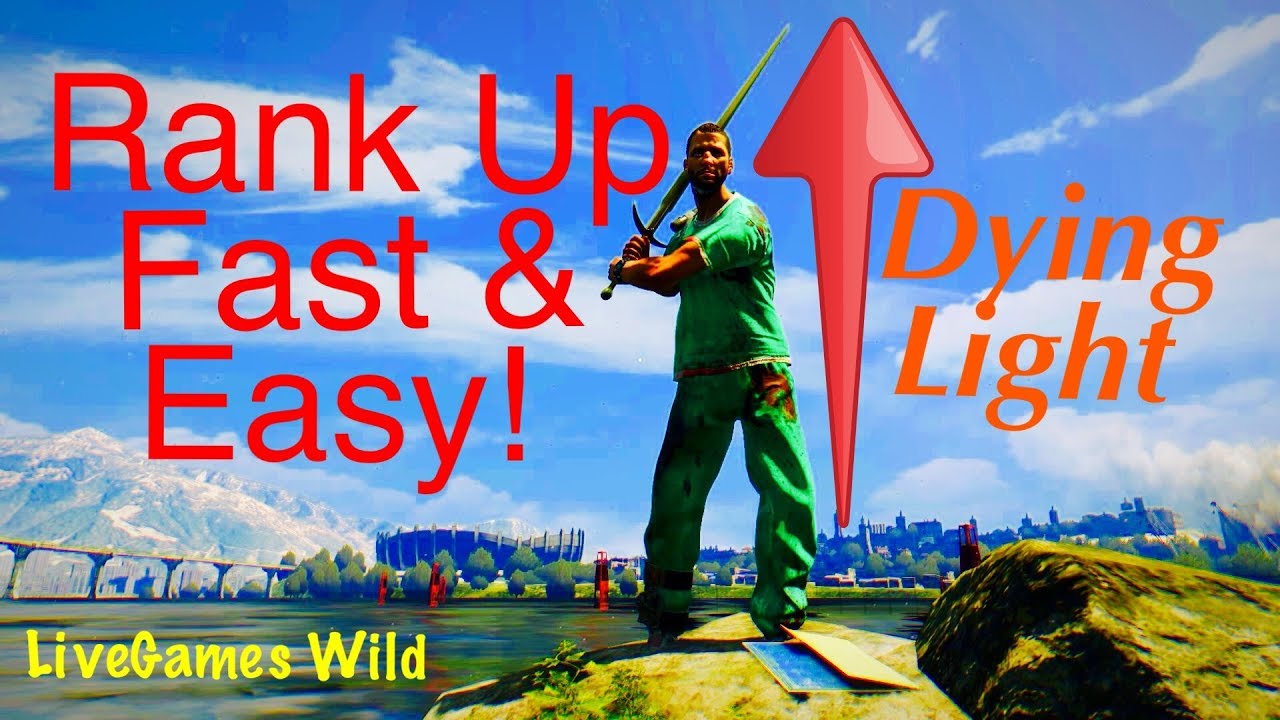 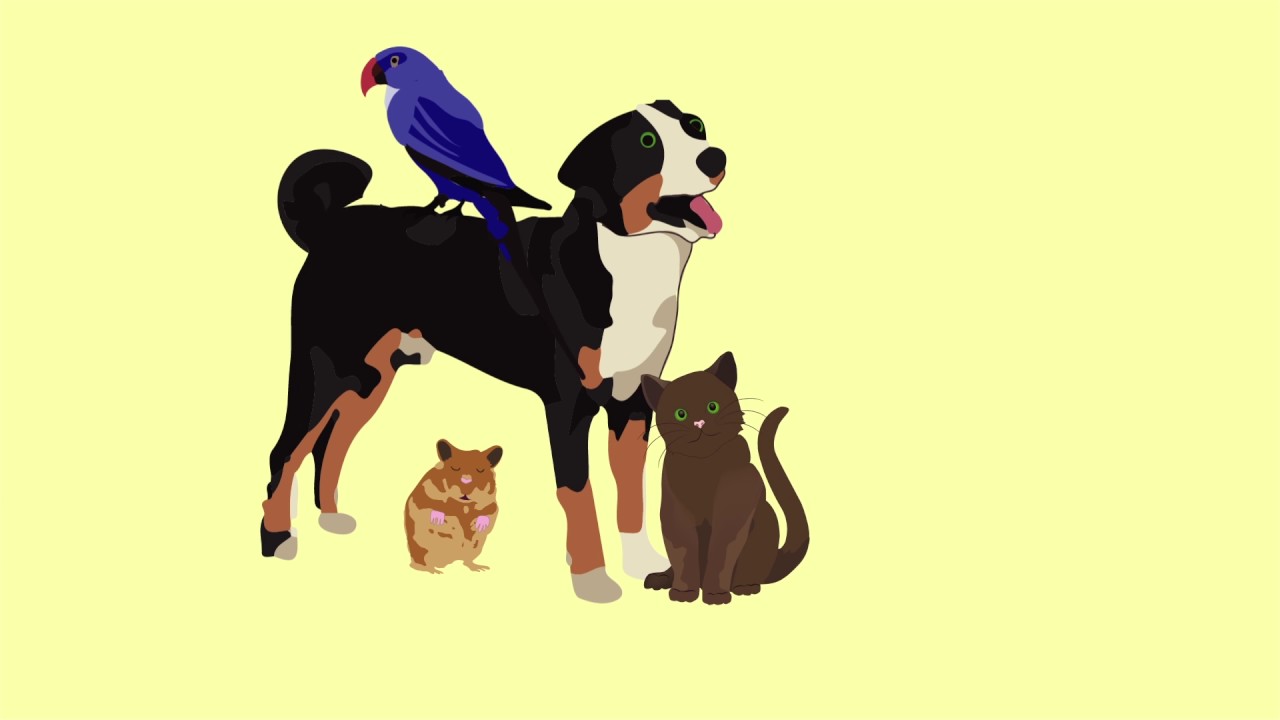 Rate this post In a new video, we look at research recently published in BMC Psychiatry that explores the role… 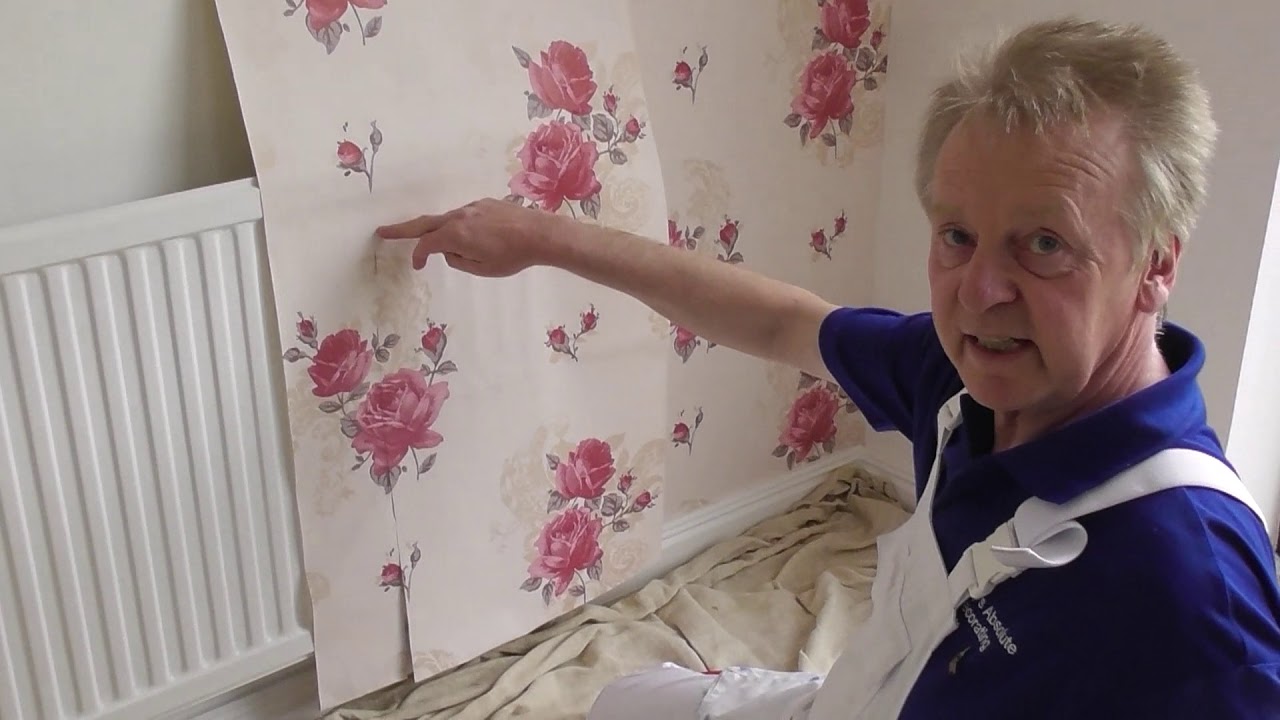 Rate this post Aubrey demonstrates how to wallpaper behind and around a radiator. A step by step guide detailing how…